Today something personal instead of a beautypost. Because I have something to share with you which is important to me. A time ago I told you how you could style a work sweater and in that post I told a bit about my work, well let’s say former work.

People who know me well, know that I loved my job. It was not my choice to leave my work, but in short, there is not much work for me left since there are a few new people. I combine working with my study and they work full-time, so they are chosen over me. I have worked at that company for more than three years so it was pretty hard to me.

This was a question which was on my mind, but I knew I had to find another job, as soon as it was possible, so I was searching on the internet to find a nice company. For students, this is very very hard, the only companies who want you are supermarkets and other stores. There was just one supermarket who needs staff, so I applied for a job there. My parents told me I had to contact a friend of me who works there to explain the situation and a few minutes later she called me and asked if I had time for an interview the next day. This was the first interview I had in my life and I was nervous, nobody at my work knew that I had to leave.

I had to work the whole day so I had to ask permission to leave for the interview which was hard, the one who takes care of me on the working floor was sick, so I had to ask the wife of the boss. When I left my colleagues asked me where I was going to, so I told them, I wanted to tell them after the interview but when they asked me, I didn’t want to lie about it.

The interview was very nice, the lady who was asking me questions was very nice and after the interview, she directly told me I had the job, I could work in the bakery and in the butcher. Normally they have to call you back later, but I knew it directly. This was good and I was so happy, in less than one week I had a new job.

Tomorrow I have my first working day and I am already quite nervous. But I am sure it will be nice to those people. Not working it is not an option for me, not because of the money, but because I want to have a great job experience. Later a boss wants people who want to work and if you don’t start at a young age it is hard to get a great job. And you know who much I love shopping, so I also need a job for that, so I can buy my way-too-expensive-stuff. 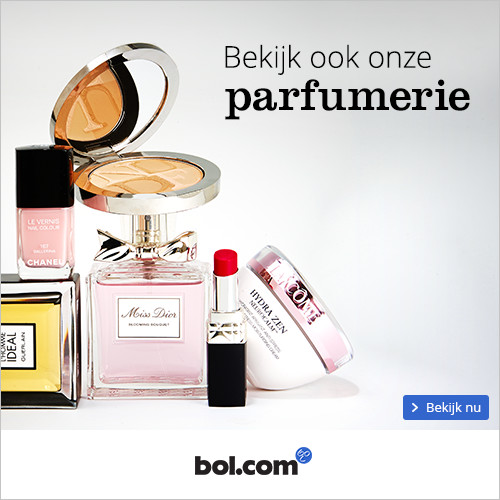